On June 30, with the approval of the Communist Party of China Central Committee and the State Council, the National Development and Reform Commission and the Ministry of Commerce released 2019 version of negative lists.


The two lists, one for the piloted free trade zones (FTZ) and one for the rest of the country, contain fewer access-limiting measures. Pilot FTZs now have 37 listed items for foreign investors, down from 45, while non-FTZ areas are required to implement 40 items instead of 48.

Market access has been eased in agriculture, mining, manufacturing industries and service industries.

The restriction that domestic shipping agencies must be controlled by the Chinese side has been lifted in the FTZs negative list.


President Xi Jinping said at the G20 Summit that China will be more open to the world and further improve business environment for foreign enterprises. The country will set up six new pilot zones for free trade, add a new area to the China (Shanghai) Pilot Free Trade Zone and speed up the building of Hainan Province’s free trade port. 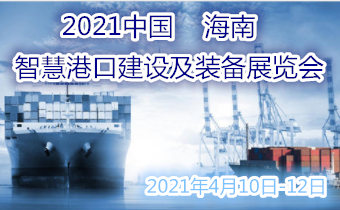 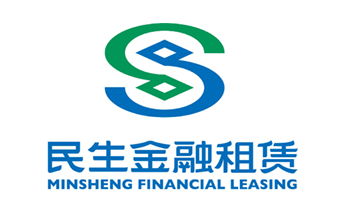